I think the year is 2010, I'm in my last year of High School and Kabelo is just a grade below, our heads are all over the place, excited, we've just started thrifting, anyway the tumblr age was just beginning for us, we were looking at trade shows like Pitti Uomo, reading articles on street style talking about Bill Cunningham, Scott Schuman and we were practically obsessing over the culture in America, watching the lo-lifes in Ralph Lauren and of course Street Etiquette and the entire Black Ivy crew.

These were still early days for us so we didn't really know the names of half these people and what position in the culture they held and what they represented. Locally not much was happening that excited us except for the Smarteez who were huge if you were into the fashion scene back then and right at the core of it was Manthe Ribane who we drew so much inspiration from, anyway I digress back to talking about the reason for this blog post. 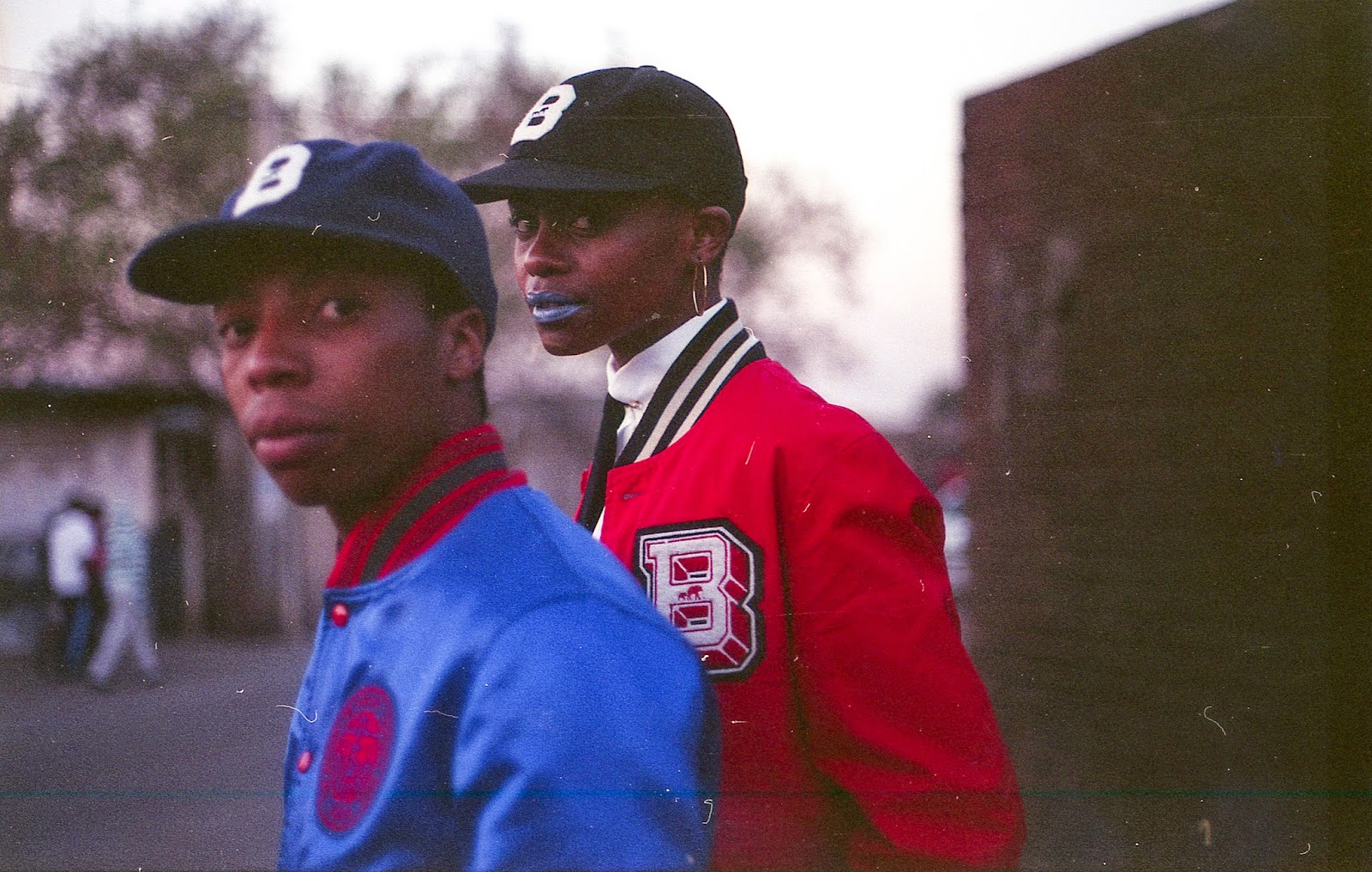 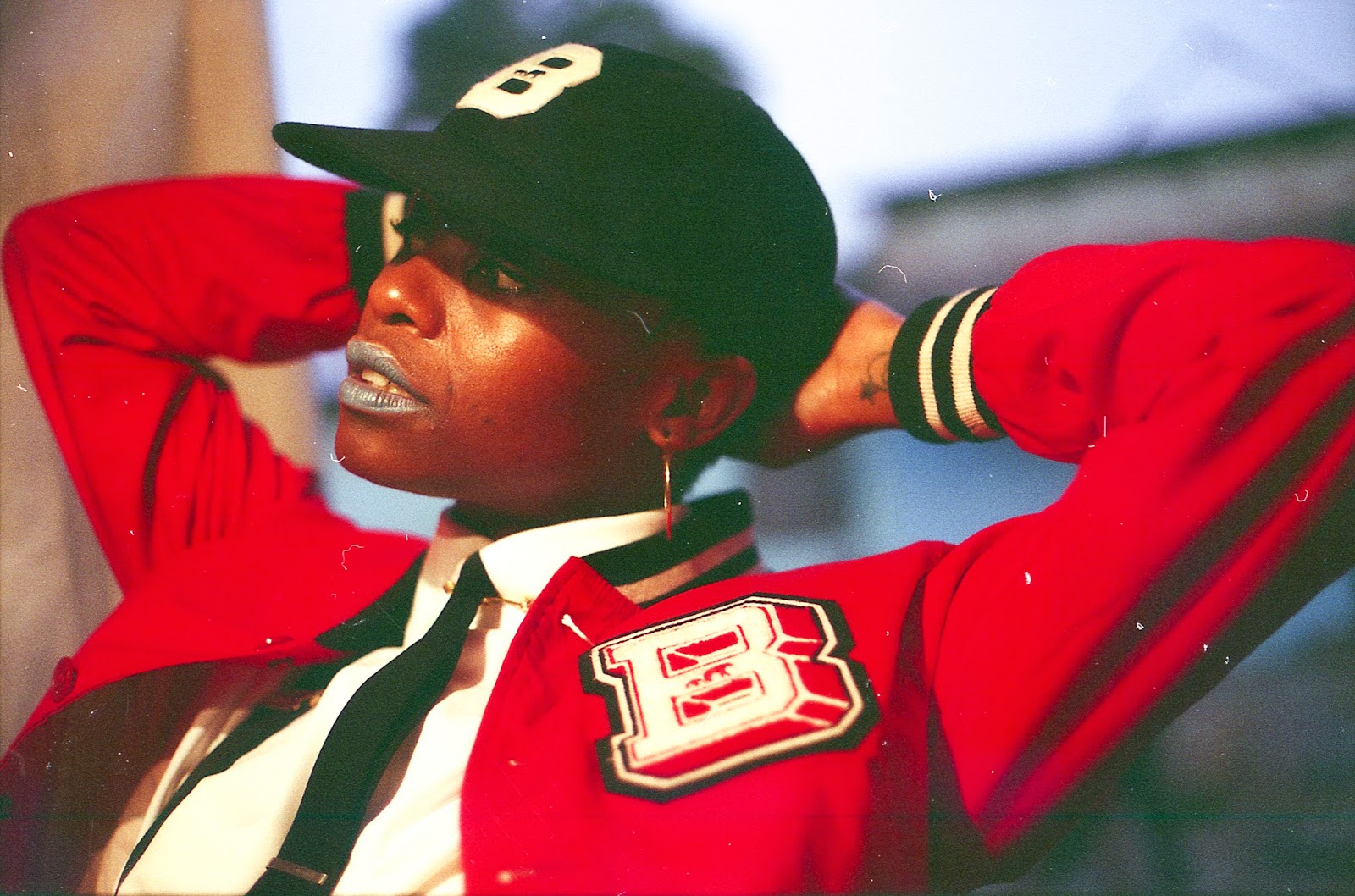 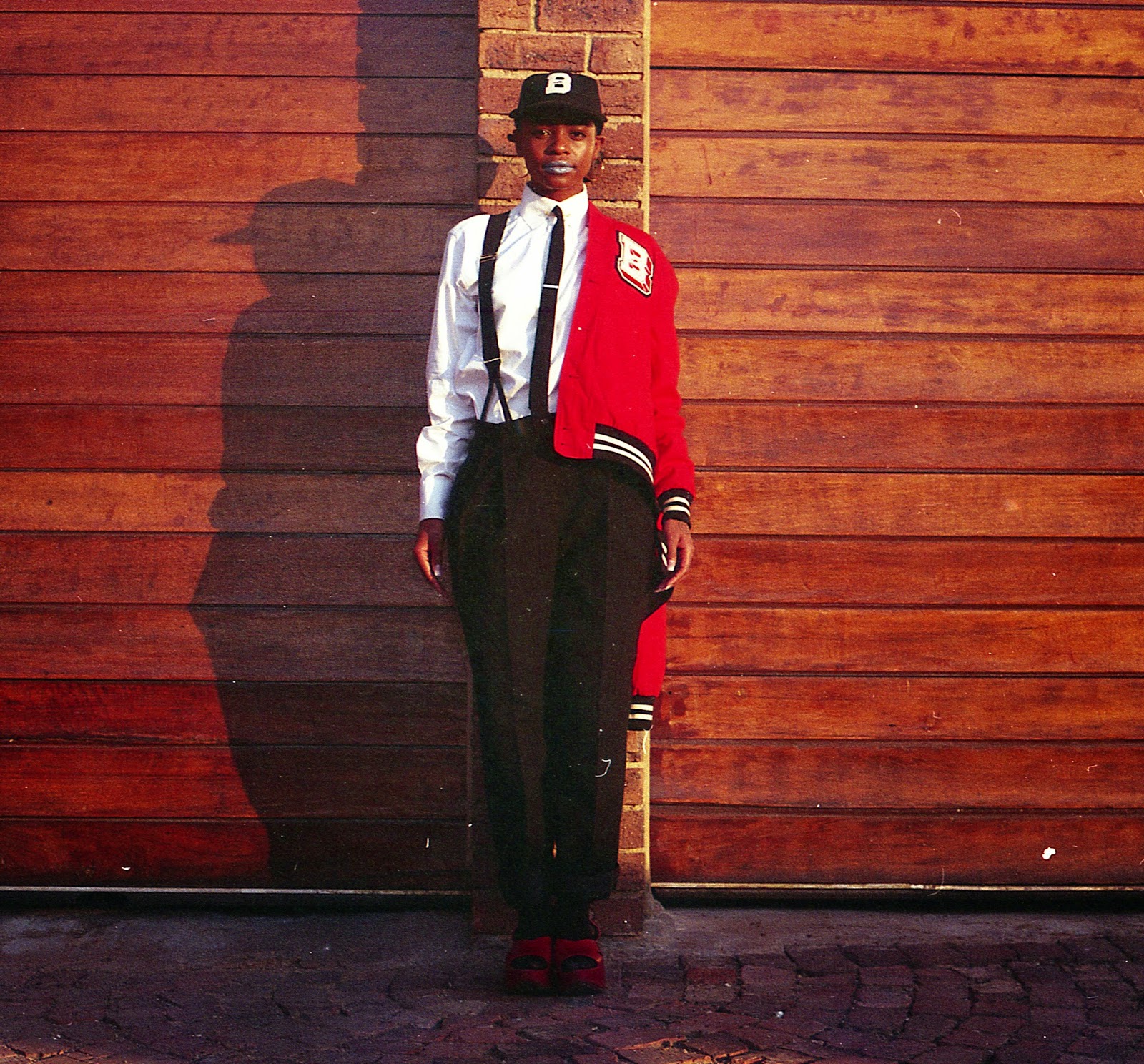 Sometime between all the research, thrifting and re-selling clothes we came across pictures of uncle Ouigi Theodore and the Brooklyn Circus, like most things we didn't know he'd have a major role on how all things would unfold later on. Not knowing his name, his style was the only connection we had with him, which at the time was sufficient I guess. Fast forward three years later we're engaging in conversation through Instagram, finally meeting and a year later receiving gifts from him.

We've collaborated with Manthe Ribane, styling her in the Brooklyn Circus as to say thanks to uncle Ouigi for having the faith in us and having one of our dreams come true. This is also to give gratitude to our sister Manthe Ribane for carrying the cross all those years for things like this to be even possible.

Styling by: Kabelo Kungwane
Shot by: Andile Buka
Clothes: The Brooklyn Circus
Posted by Sartist. at 07:58