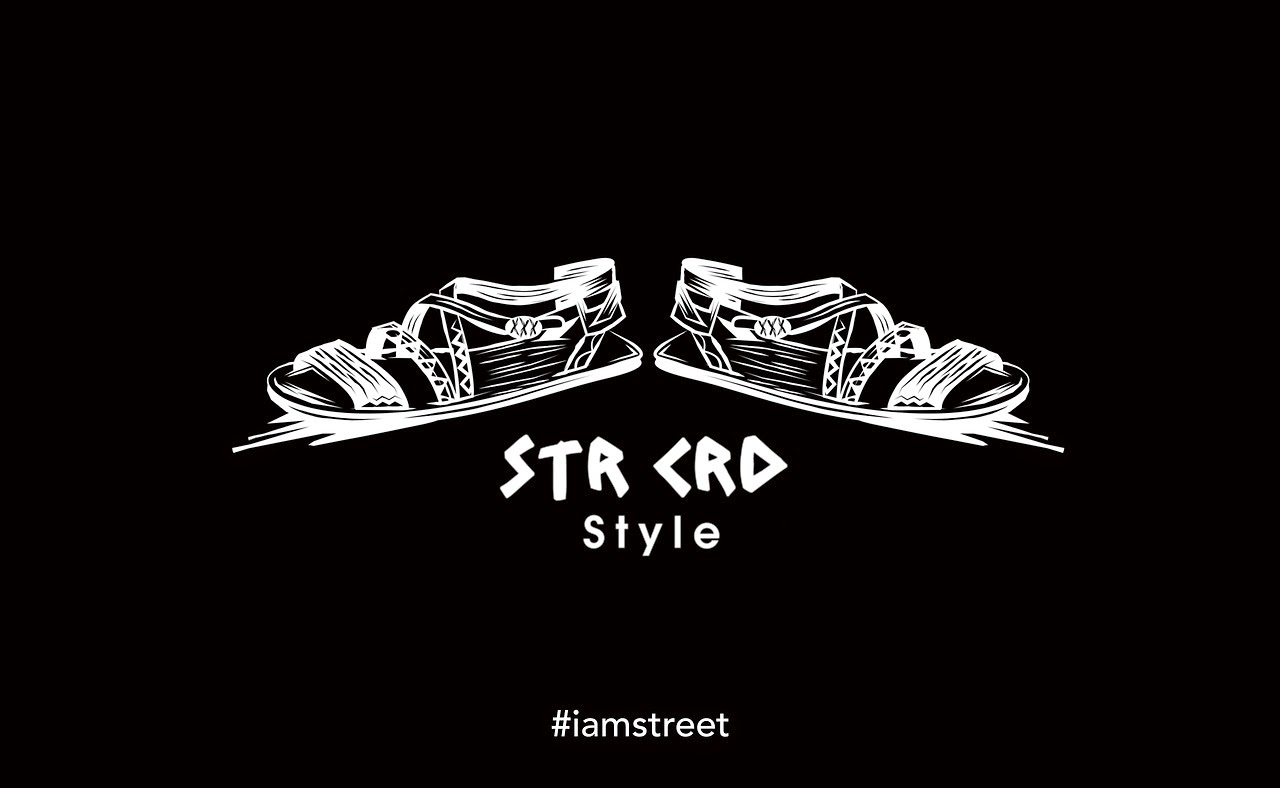 Weeks before Str.Crd there was a buzz about the city, an excitement in street-culture that we hadn't experienced since the last Str.Crd in Johannesburg, 2013. With promises of acts and talks from Virgil Abloh of OFFWHITE , Heron Preston of Been Trill, Justin R Saunders of JJJJound, Emma Stenstrom of Stockholm School of Economics, Jeff Carvalho of Highsnobiety and Selectism as well as what would be the most important talk of the day for us, Lazi 'Greiispaces. 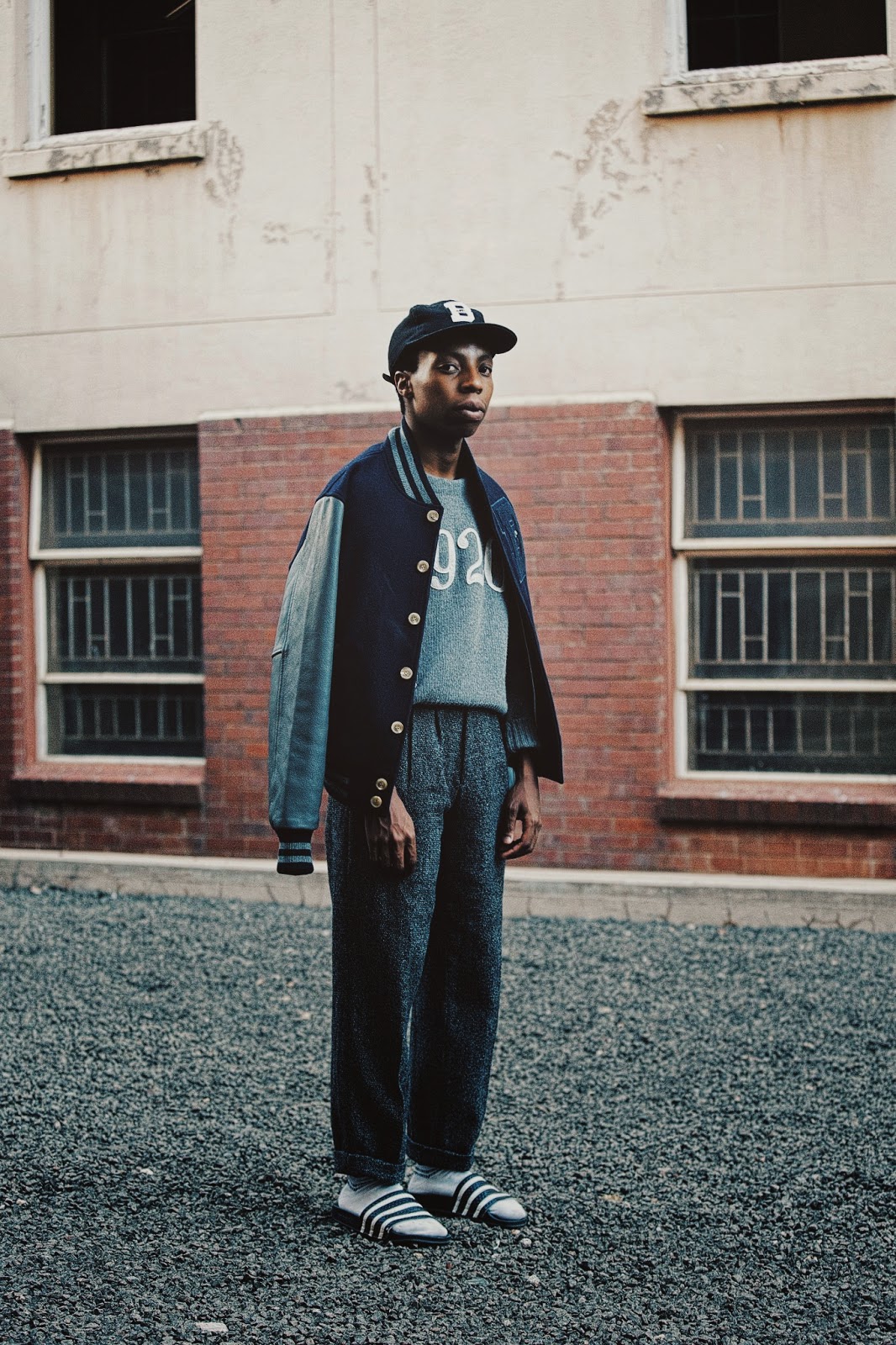 What is really important about Str.Crd is that it's the only time of the year that people, brands, creatives get to meet in one place and engage in the cultural state of South Africa, as well as its cultural progression. And it was a pity that not everything promised could be delivered. It was also a really sad to realise that where some people invest their entire lives trying to contribute to growing South African culture, some people don't seem to care. A realisation that sometimes where money talks, love really does stutter. 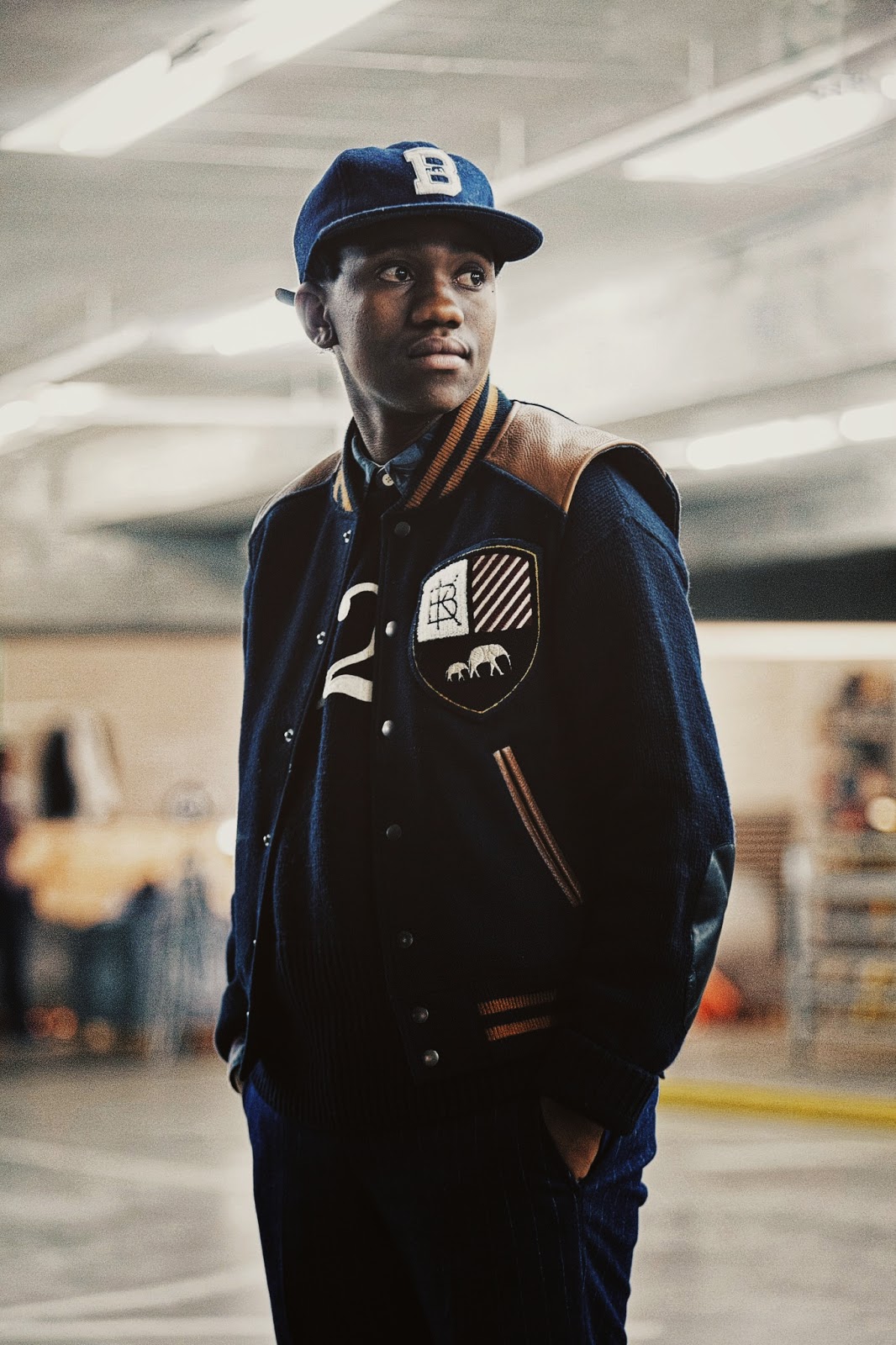 Having missed some of the talks we got to catch up with some of the speakers later, to learn about their beginnings in their respective works, and as anticipated the most important talk for us was that of Designer and Illustrator, Lazi 'Greiispaces'. A communicator of South African stories that a vast majority of the population relate to but seem to be embarrassed about. An embarrassment we need to stop being embarrassed by.

On a different note, we wore the Brooklyn Circus' new collection, a brand that has allowed and given us the opportunity to communicate culture to a wider audience, giving meaning and a voice to global culture. 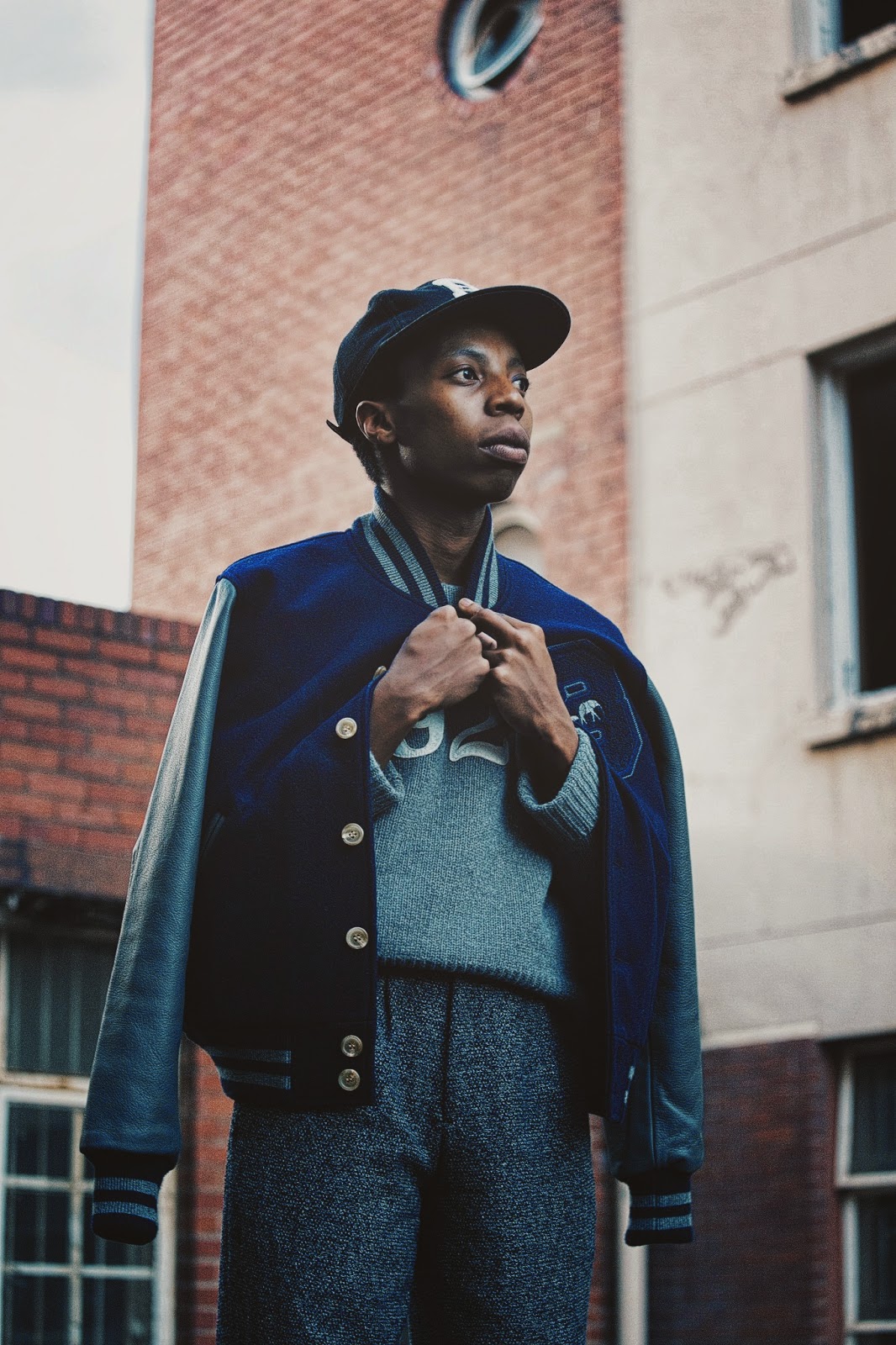